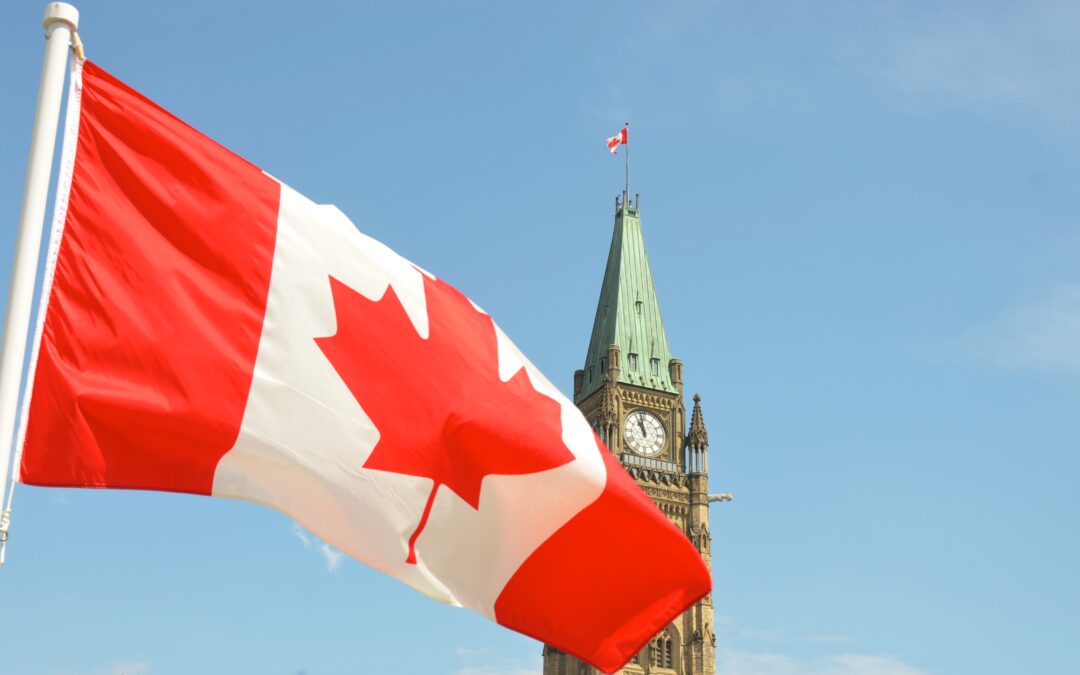 The acceptance of Bill C-4 into the Criminal Code of Canada will bring many thoughts to the mind of a Bible-believing Christian. It certainly has brought many to mine! I would like to share just three of them.

First, we have to distinguish between conversion therapy and true conversion.

One of the problems with Bill C-4 is that it defines “conversion therapy” very broadly. In short, any practice, treatment, or service that is designed to change someone’s sexual orientation, gender identity, or gender expression to heterosexual or cisgender, or designed to repress or reduce non-heterosexual, non-cisgender attraction, behaviour, identity, or expression is deemed unlawful.

In Christian circles I’ve been a part of, I’ve never heard of “conversion therapy” advertised or even discussed until these bills against it started arriving. And if one looks into the history of things called “conversion therapy” one finds a range of clinical and psychiatric practices, mostly before the DSM changed it’s wording on homosexuality in the 1970s. Electric shock therapy, aversion therapy, different kinds of counseling, and even surgeries, have been used to try to change a person’s sexual orientation. These practices have been subsequently denounced as harmful and ineffective, to which I would agree.

What I have heard about in churches all along is true “conversion.” This is a theological word we use to describe someone coming to Christ in repentance and faith. Repentance is a change of mind with regard to sin, which leads to changes in behaviour with regard to sin. Faith is a knowledgeable belief and trust in Jesus Christ as Lord and Saviour. Conversion is the human action that follows from the divine action of regeneration: the granting of new, spiritual life. As our Lord said on two occasions: “Unless one is born again, he cannot see the kingdom of God,” and “Repent and believe in the gospel” (John 3:3; Mark 1:15).

True conversion will necessitate a change in behaviour and mind, and the repression and reduction of behaviours and desires that God deems sinful in his word. Which leads me to my next point.

Second, we have to hold to God’s creational norms and commands.

There are creational norms that we see in the two first chapters of the Bible. These are ideals or standards based on the way God created things in the beginning. God created mankind in his image with two distinct genders: male and female (Genesis 1:26-27). This he called “very good” (v. 31). He also created marriage between one man and one woman as the only acceptable arena for sexual activity (Genesis 2:18-25).

The goodness of these original creational norms is reflected in the rest of the Bible, as we see God prohibiting anything that diverges from these norms. Both heterosexual and non-heterosexual deviations are condemned and judged. Polygamy, adultery, divorce (except where there has been infidelity), fornication, homosexuality, cross-dressing, rape, incest, bestiality, lustful looks, and evil desires are all clearly condemned by God (Exodus 20:14; Leviticus 18; Matthew 5:27-30; 19:3-9; Romans 1:24-27; Colossians 3:5-6; etc.).

If we want to be faithful to God’s Word, we will hold fast to what he says about these creational norms and commands and require repentance from ourselves and fellow church members in these areas. But that brings me to the third point.

Third, we have to communicate the love, grace, and hope of the gospel.

All of us have sinned and fall short of God’s standards. Most of us are not only sinners in general, but also sexual sinners. Who has not lusted, or entertained evil thoughts contrary to God’s good design? Let him cast the first stone. But this is why Jesus came to die for sinners. We deserve condemnation, but Christ took our condemnation in our place and suffered for our sins. He died, was buried, and was raised on the third day, so we who believe in him and repent might also walk in newness of life. A truly converted person, though not perfect, can by the power of the Spirit increasingly put sin to death and live according to God’s standard.

This is God’s love: Christ died for us while we were still sinners. This is God’s grace: he saves us from sin’s penalty and power so we can live for him. This is God’s hope: we can really change and have eternal life and fellowship with God.